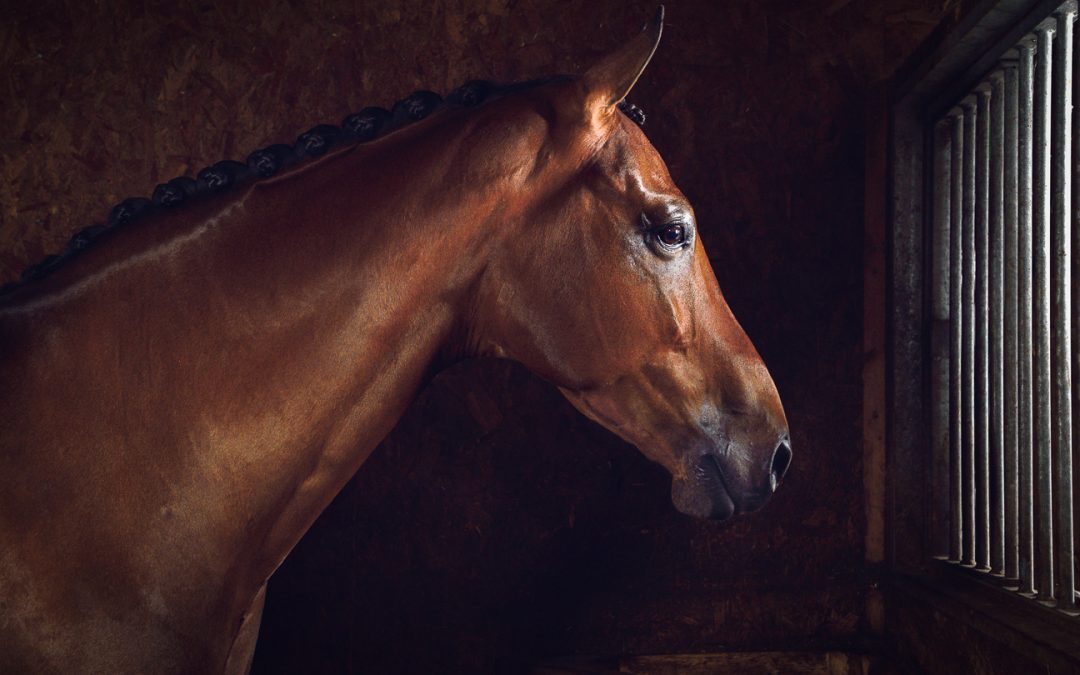 There’s never a dull moment – that’s for sure… Sometimes I don’t know quite how I fill the endless hours with my business but I certainly do. Each week comes and goes at speed and I only ever feel like I am ticking the very top of the ‘to do’ list. The irony is if I look 3 months ahead in the diary I see a lot of empty days staring back at me. This is the reality of freelancing and it can take quite some adjusting to if you have ever been employed in a 9-5.

So – not knowing what lies around the corner comes with the territory and I have learnt to embrace it and to be open to suggestions. This attitude is definitely what keeps me fresh and still growing as an image maker.

In the last month an old world and new world collided in an unexpected way. A client got in touch and asked me, as part of a larger project, to shoot some equine portraiture. The client had no idea that I was one of those horse mad kids and was as obsessed with these creatures as a later became with photography. I had a horse and he kept me out of trouble during my teenage years.

In many ways it is crazy that I haven’t really photographed horses before now (apart from one lovely shoot a couple of years ago). I have often considered it but have just never had the time to put any real thought or energy into making it happen. Therefore it was a happy day when I realised that I was being given the opportunity. It was also quite a good thing for the client because I really wouldn’t advise someone who doesn’t understand horses getting into close proximity with them under shoot conditions.

Finding some nice horses was absolutely effortless thanks to the power of Facebook. Becky remembered that one of my commercial clients had a picture of her riding as her profile and after a quick direct message we had established that her livery was at one of the top show yards in the UK. I did go and have a recce to check out the horses and see what the possible shooting environments were like – largely because I wanted to produce some moody images and needed to be able to shoot indoors. I ended up utilising my continuous lighting kit again for this shoot because it definitely seemed preferable to firing location flash

The actual shoot was hard but enjoyable. It required a lot of patience to get what we needed. Horses are incredibly expressive animals and you can very easily see how they are feeling from their eyes and the position of their ears. It was crucial that the horses look engaged and calm in the final images and we had to gain the trust of each horse individually – I guess it’s quite similar to photographing young children!

We also had the equivalent of a toddler with us on the day; Martha the pug who belonged to the client who had put me in contact with the yard. I wanted to get a shot of her puppy as a thank you so this was the last task of the session – we found a handy bucket and straw bale and I grabbed a few cute frames before she made her bid for freedom.

It was great to be faced with a new challenge and have to consider how best to apply my shooting and editing style to a new genre. I still shot light in the same way but did find that I used narrower apertures than normal because I wanted a lot of definition and detail in the images. If you have been considering giving something a go but haven’t yet got round to it then I recommend you set yourself the challenge and commit to making it happen!