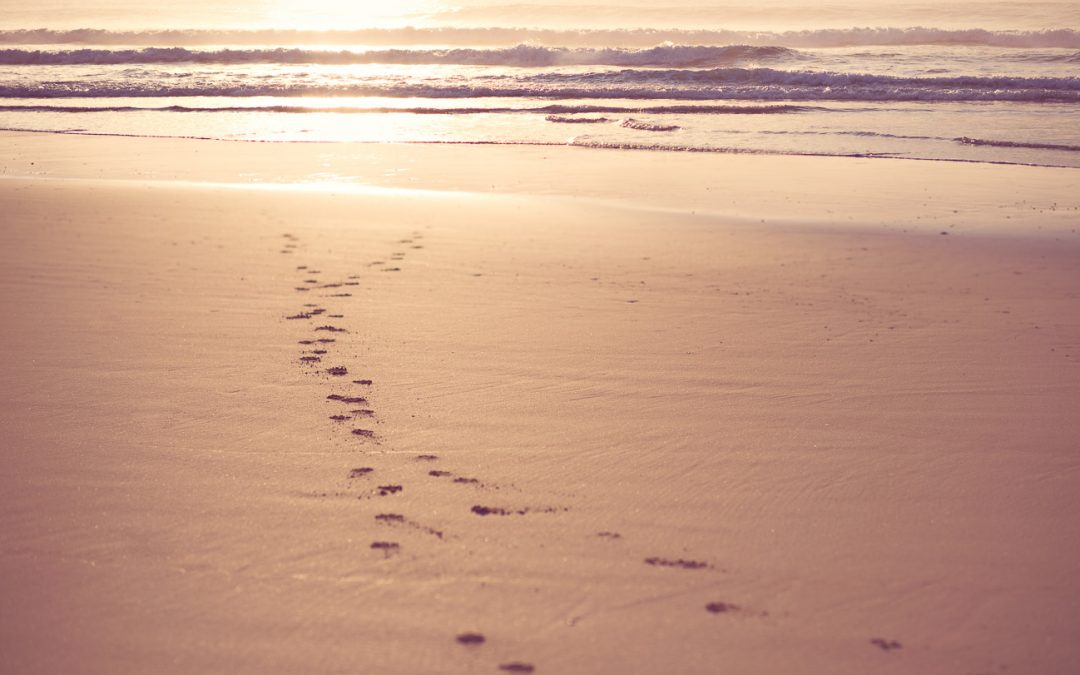 There is a well known saying in life that ‘the only constant is change’ and this is particularly true of running a business in this century. Within the photography world specifically there is a common debate surrounding the future of stills due to advances in video on DSLR. I have always jumped to the defence of stills – at the end of the day this is my heartland and the thing that changed my life. And for the record I strongly believe that there will always be a need for the perfect moment in time. As a result I had actively avoided the red button on my camera bodies that offered video functionality because I was afraid of this new technology and having to embrace different shooting techniques and software packages.

Meanwhile the message was getting louder, convergence was gathering pace and I found myself enjoying watching moving footage shot on DSLR. Then one day I was sat at the Nikon School in London chatting to the team there and they were questioning me on my hesitance to try video. They listened to my fears and there response was short and simple. “Kate, just press record and give it a go”. Timing was perfect because I was about to head off on holiday and would actually have some time to have a play away from the daily pressures of running a business.

The challenge was simple – take your D810 and the lenses you would choose for a lifestyle location shoot and see what happens. Nikon just wanted me to have a play with no pressure and see what I would come up with. Luckily my partner has a keen interest in video too and so he suggested it would be interesting to shoot some behind the scenes type footage to help de-mystify the jump from stills to motion. In terms of kit we travelled very light and each had a simple monopod to help stability and 10 stop variable density filters to compensate for the bright South African sunshine (due to the need to keep our shutter speeds around 50 fps).

Our choice of location and subject matter was simple – we have four kids between us and were staying on the beautiful coastline of the Eastern Cape. Planning the shoot presented one main new challenge and that was to think about a timeline for the content because video is about time in motion and is delivered as a story. Beyond that I approached it in a similar fashion to a stills shoot – being led by light first and foremost. The one handicap with video on location was the lack of fill flash which meant I was unable to shoot backlit portraits so instead opted for more graphic silhouettes. My lens choices remained the same – as was my choice of aperture which invariably was as wide as is safe! I composed the frame as normal and enjoyed not having to capture the perfect moment – instead allowing myself to focus more on short bursts of human interaction and behaviour. I did of course switch back to stills a few times on the shoot and found this very hard to do – my head was either in movie or stills mode.

We also learnt a lot through the post production process – particularly about the impact that your music choice will have on the mood of the finished project. When we finally had an edit to show my daughter she promptly burst into tears because she was confronted with how much she was missing her friend. She has seen many of my photographs before and none have ever made her cry. This is the magic of video – it is emotive and can draw the viewer in on a very personal level. So what is the moral of this adventure? Be brave, press the red button and see what happens. If you are interested have a quick look at my first attempt at video here: