Portrait Photography and the importance of teamwork 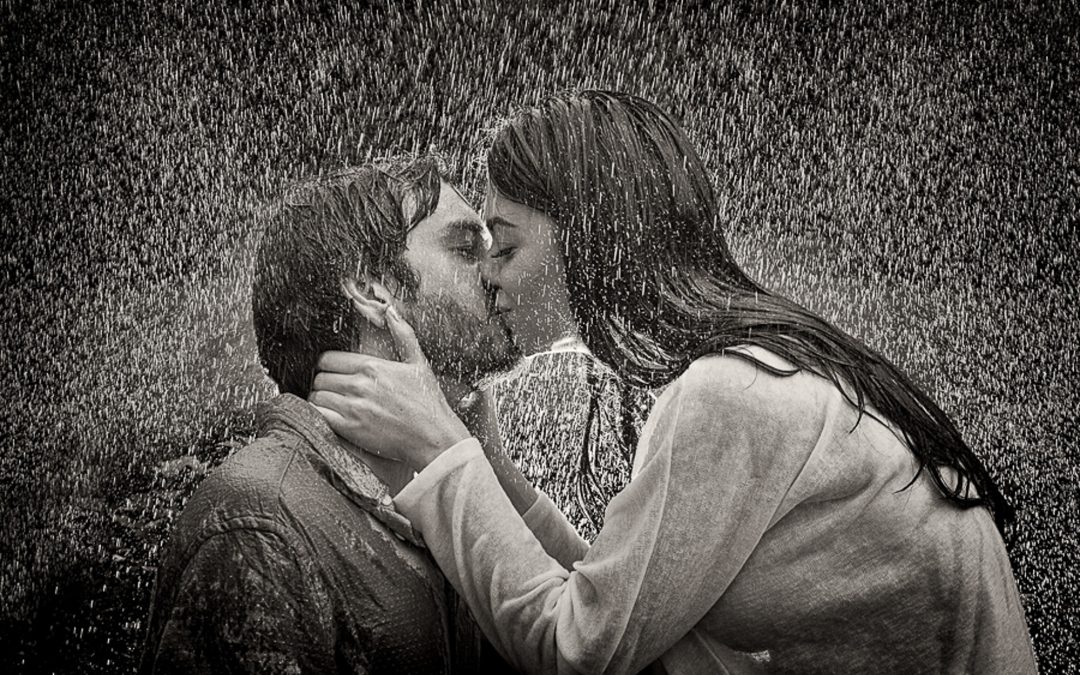 The best and most experienced photographers know that the success of portrait photography is down to teamwork.

Over the last few years working in professional portrait photography I have learnt that the success of my endeavours is not solely down to me. It is all about teamwork: ‘a co-ordinated effort on the part of a group of persons acting together as a team in the interests of a common cause’.

You see it doesn’t matter how creative, enthusiastic or skilful I am if the people in-front of the camera are not 100% on board. You might wonder why anyone would pay for professional portrait photography if they didn’t truly want to be photographed but it is actually very common for people to dread the process or for there to be one person who isn’t as interested as the rest (maybe the groom or an impatient toddler for example).

So much of the success of portrait photography lies in the expression or body language of the subject. Photographers seem to think that they are responsible for everything – light, composition, mood – which to a large extent they are. But it takes a very willing actor to mask boredom, self-consciousness etc.

Luckily many of my clients these days are photographers. Initially I found the prospect of shooting for another pro daunting but now I love it! I’m all for full collaboration, sharing of ideas and pushing the point that the results will be down to the success of the teamwork.

Take Jess and Rob for example. I met Jess a couple of years ago when she contacted me about some mentoring and I helped her get her photography business off the ground. Rob, her boyfriend, is a cinematographer like Brent so we have a lot in common and tend to have quite a lot of fun when we get together. They got in touch to book a shoot for various reasons but largely because they spend their time creating memories for everyone else and have very few images of them as a couple.

As we shared ideas and discussed the shoot it became clear that we were all on the same page. They wanted a real mix of styles – from very natural lifestyle to some shots with a more editorial edge. I was watching the weather leading up to the day and the forecast was very mixed with the promise of both sun and rain. As a result we planned the shoot carefully and headed out early in the morning to make the most of the sun whilst it was still low enough in the sky. Directing them both was straightforward because I’m able to explain exactly what I’m after and they just ‘get’ it.

They both understand the importance of expressing love and intimacy on camera in a natural and genuine way. They also don’t moan when they get stung, muddy, cold etc (more of this later). After an hour or so we headed indoors and focussed on capturing images which were more editorial and had an entirely different feel to them. By ‘editorial’ we mean that they have more of a magazine/story telling feel to them.

Towards the end of the shoot I knew that I wanted to make a suggestion that would involve them getting both cold and wet. Although I joke with my clients that working with me can be a health and safety hazard I am actually very careful to not push people beyond a comfort zone. Not so on this shoot.

I told them what I wanted, they looked at each other and said yes (“but only if you let us have a hot shower and make us a cup of tea” – which I did of course). For those that are interested the rain image was shot at about 3pm on a May afternoon with 2 off camera flashes.

We all love the results and I’ve edited some of the images slightly differently to my standard style – which I’ve enjoyed too. I love the range of emotion we’ve captured – it wouldn’t be a shoot with Jess and Rob without her enormous, wonderful laugh being a part of it.

The 4 shoots that I had following this one were also with photographers – each brief different again but all of them had fantastic teamwork at the heart of them.

Click on the individual images to see them larger. Until the next time (which I know is not often enough…!) x